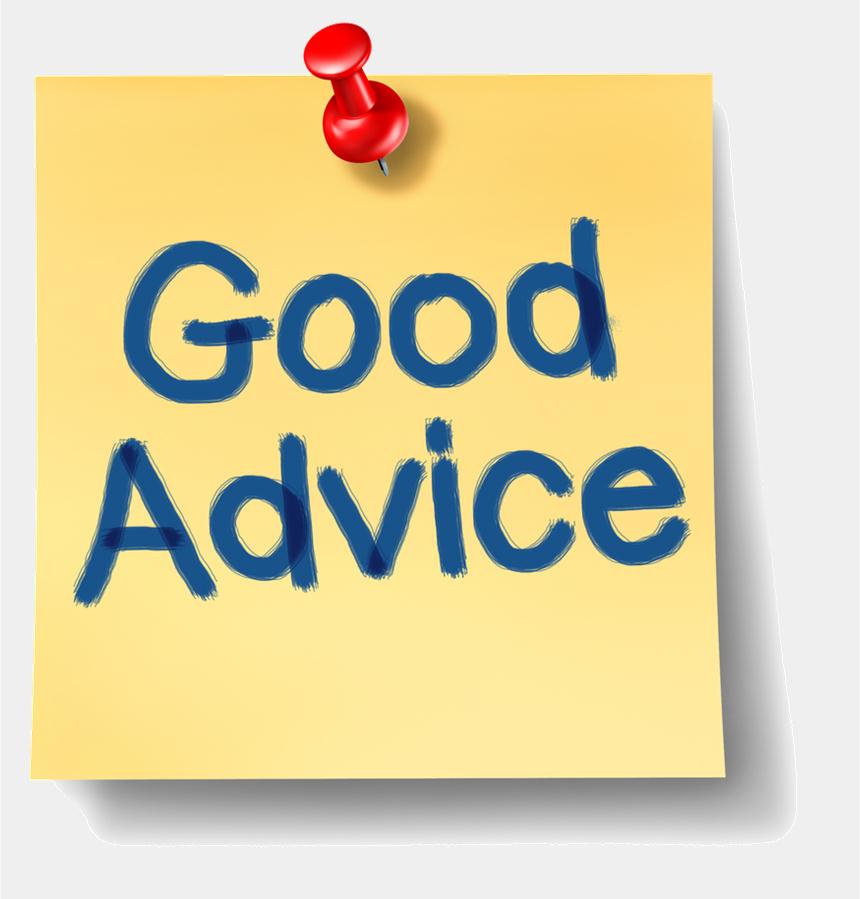 …or Work Hard and Be Nice!

I was at the Animation Workshop in Viborg last week, giving a 3 hour lecture to new producers. We were meant to be talking about pre-production of films – oh just cover everything you know… Well. Where to start. So I wrote down 10 great pieces of advice that I have been working more or less subconsciously from, for the last 20 years give and take. I showed the list to my sister, editor Rikke Selin, and she scoffed: “oh its all the soft values”. Yeah, it’s the soft values, but hidden beneath them are some very concrete cases and some hard lessons learned!

So here they are. Feel free to give me feedback: contact me on twitter, fb or mail if you think I missed something

Other people’s success cannot harm yours. (Just because she is a great producer does not make you a bad one – she is just more better/lucky/more experienced)

Be Loyal. (If someone has worked for free for you and you have promised him or her a spot on your next paid gig. Give it to them. Remember the people that helped you)

Give good credits. (credits are free and it is the only way to get ahead in the business. Give credit where credit is due, we don’t remember the film, we remember the IMDB list)

Don’t hold on to other people’s rights. (If you are not the core creator, and you can’t lift the film. The rights don’t belong to you.)

Pass the film forward. (A film that did not take off with you, can win prizes with another producer – even if you spent time and money on it. Let it go!)

Respect secretaries, assistants and runners. (They are the fastest promoted people in the business. Next time you meet them they are the bosses)

An Idea is not a film before it is realized. (Nobody can stop you from making a film first – but the Danish Film Institute does not support the same film twice. So move!)

Take the difficult conversation. (It’s your job and nobody can do it for you. You are responsible for the team, the budget and the film. Don’t kick trouble downwards)

The Contract is your friend. (So make them while you are still good friends)

Always pay your crew if there is money in the film. (A little is better than nothing, we all have rent to pay)

AND ONE MORE THING….

Everyone can make films – its is the people you work with that matter (protect the process, it will follow you for life).