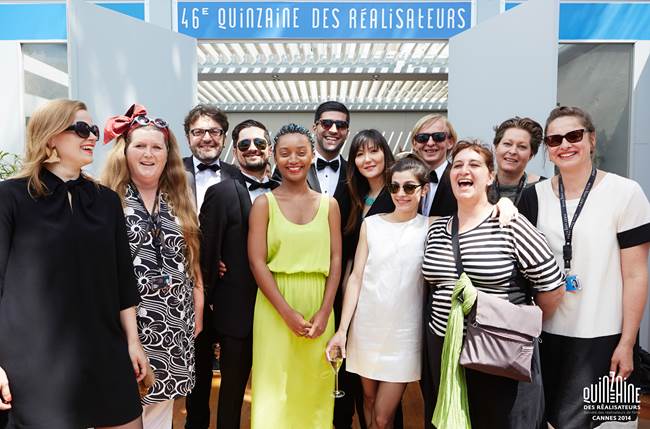 “The Factory idea is all about creating a creative space for new director’s talent, focusing on their creating a story, writing and filming it – while learning something essential and universal about collaboration with other talent from all over the world in the process”, says producer Helene Granqvist. “Nordic Factory has been a tremendous success for all involved, and we have witnessed the creation of four personal contemporary films, showcasing the human intensity of a young Kieslowski or Bergman in comparison,” adds the project’s other producer, Valeria Richter.