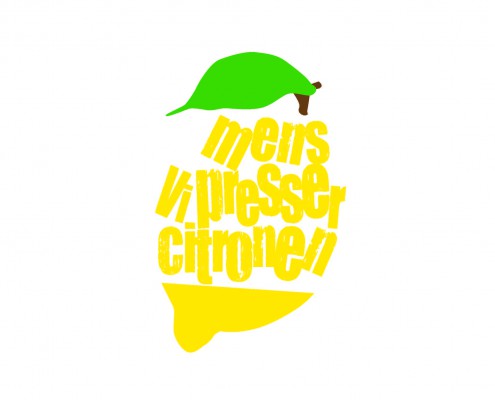 – a tv-series by actress/screenwriter LISBETH WULFF

OVERCOOKED is a comedy series about 5 Copenhageners in their 40ies that meet once a month in their Dining Club.

The Dining Club goes under fast transformation when Sigrid drops the bomb that she is getting divorced. This sets an avalanche of possibilities in motion for everybody, as they are forced look at their own lives and relationships.

We follow them from August to December – each episode takes place in a new home as they take turns being hosts.

In a feeble attempt to enfold Sigrid (and escape their own families) they decide to hold Christmas Eve in the Dinner Club. In this season’s finale Christmas collapses and no one ends where they began when we first met them.

The common denominator for the Dinner Club members is that they seek the perfect life, but they have to go through many challenges and break downs in their pursuit of happiness.

OVERCOOKED is a fast paced, character driven, sad, funny ‘coz its true portrait of the generation that wants it all.