SPECTATOR RECORDS – UP IN SMOKE, is a film for vinyl lovers and music nerds.

It is a film about how a small house in a back yard in Hasseris outside Aalborg came to be the epicentre of Danish rock music.

The film tells the story of how founder Jørgen Bornefeldt created a unique space where inspiration and music could flow freely.

Spectator Records was the hotbed of Danish rock music and we have never looked back since.

It was a honey pot of bubbling and sizzling creativity, which unfortunately went up in smoke.

For many years, no one knew what happened – and conspiracy theories about why the studio burned, lived merrily among its aficionados – but now we know.

The story of SPECTATOR RECORDS – UP IN SMOKE, is the original hippie history that has never been told. About an explosive release of wild energy that forever changed the music and the people who came near Jørgen and Spectator Records. 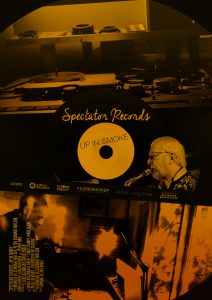 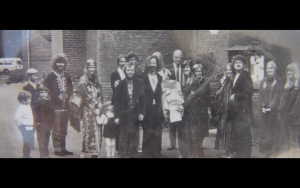 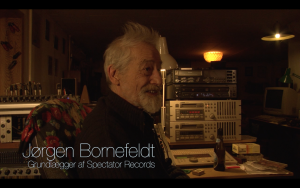 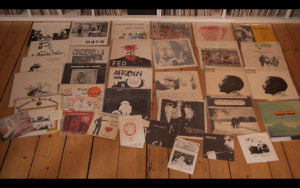