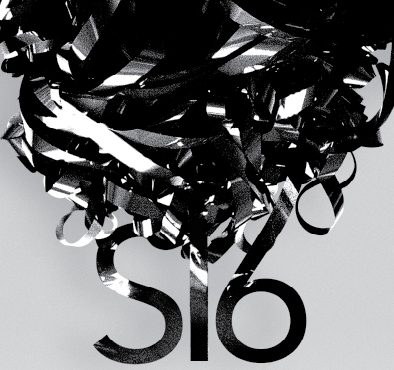 Super16 – the best independent film school in the world!

best independent film educations. Why is that you may ask? Because we founded the school on the principle that

the producer and the director are the only ones that follow the film from start to long tail, and that relationship

means more than the film itself. And in contrary to ordinary film schools, Super16, focuses on meeting the

audience from the very first film, all the way to graduation. Oh, and of course it is democratically run by the

students and you cant bribe your way in, you have to have talent.